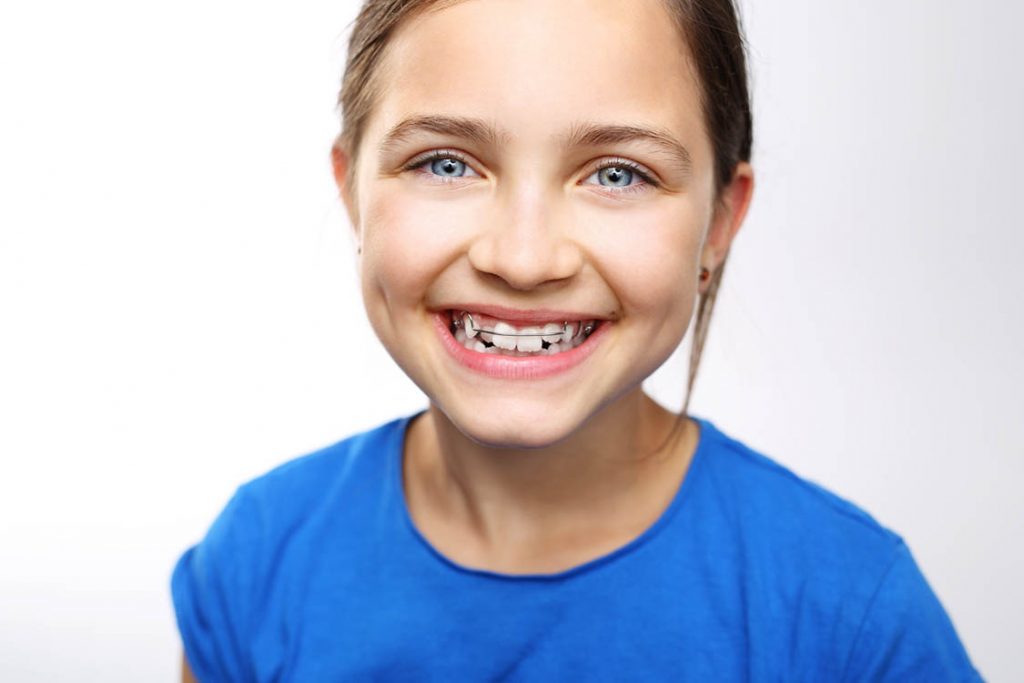 There are several ways that kids can benefit from seeing an orthodontist at an early age. But it’s important to recognize that early evaluation isn’t necessarily followed by early treatment. In most cases, if orthodontic work is needed, we simply monitor your child’s growth patterns until we see that it’s time for treatment to begin. This gives us an opportunity to get the best results in the most efficient way, and to help prevent future problems.

Why is age 7 considered the optimal time for screening?

By age 7, the first adult molars erupt, establishing the the bite in the back of the mouth. At this time, we can evaluate the relationship of the teeth from front-to-back and side-to-side. For example, the presence of erupting incisors can indicate possible overbites, underbites, open bites, excessive crowding and blocked out teeth. This age is also a great time to evaluate any permanent teeth that might be missing. Early screening, almost always makes life easier down the road.

Does bringing my child in sooner mean they get braces sooner?

Not at all. The purpose of seeing children by the age of 7, is not so that they can get braces by the time they are 8! It is simply the best time to start monitoring the development of permanent teeth and the growth of the jaws. Some major jaw discrepancies, however, do need early intervention in order to prevent much more complicated treatment in the future. We would always rather plan ahead, rather than find out after it’s too late.

What orthodontic problems can arise at an early age?

There are many bite issues that can be seen at an early age. Some of these issues are best left for treatment nearer the teenage years, where their natural growth spurt can be utilized. Some of the below issues, however, should not be left unmonitored and untreated until later: 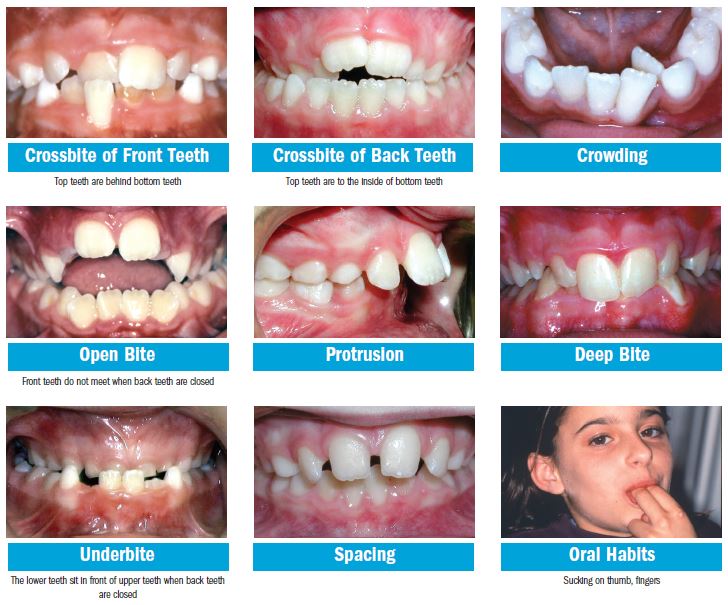 Phase I treatment typically lasts about 1 year, and it usually targets a specific jaw discrepancy. While this treatment is often shorter than full braces, it can be just as important. At this age, the goal is to either favorably enhance the growth of the jaws, correct crossbites, or create enough space for the eruption of permanent teeth. Some common orthodontic treatments at this age include:

At one time or another, anyone may pick up a bad habit. But there are some situations where a child’s parafunctional (outside of normal function) habits can actually influence the development and function of their teeth, jaws, and mouth. Some examples of these are persistent thumb sucking, tongue thrusting and mouth breathing.

The sucking reflex is natural in early childhood for everyone, and usually disappears between the ages of 2 and 4. If, however, a thumb sucking habit persists during this time, the pressure from the finger on the front teeth can actually cause the teeth to move apart and the jaws to change shape. The effects of this habit can lead to the orthodontic problem called an “open bite,” which may impair speech. An open bite can also be caused by the force of the tongue pushing forward against the teeth (tongue thrusting).

Mouth breathing is an abnormal breathing pattern in which the mouth always remains open, passing air directly to the lungs  and is related to alterations in the muscular function of the tongue and face. It may cause the upper and lower jaw to grow abnormally, which can lead to serious orthodontic problems. Although mouth breathing may start from a physical difficulty, it can become a habitual action that is hard to break.

Various orthodontic treatments are available to help correct these parafunctional habits. The sooner these habits are corrected, the less damage they may cause. But these potential problems aren’t always easy to recognize. That’s one more reason why you should bring your child in for a free orthodontic screening by age 7.

Early detection of orthodontic problems in young children may make it easier to correct those problems in the long run. Waiting until all of the permanent (adult) teeth have come in, or until facial growth is nearly complete, may make correction of some problems more difficult or even impossible. An early childhood orthodontic evaluation can yield excellent results…Read Article

Orthodontics is more than just moving teeth. Orthodontists, with their advanced training in growth and development, have a variety of techniques and appliances besides braces at their disposal to correct bite problems. One of these is the palatal expander, which is used to create more room for an adolescent’s permanent teeth. It does so by gently and gradually spreading apart the bones of the palate (roof of the mouth), which don’t permanently fuse…Read Article

How Thumb Sucking Affects the Bite

Thumb sucking can actually block the front teeth from erupting fully and can also push the teeth forward — sometimes more on the side where the thumb rested. How far out of position the teeth end up will depend on the number of hours per day the thumb was in the child’s mouth and how much pressure was applied. When the pressure exerted by the thumb in the mouth is particularly strong and occurs over a long period of time…Read Article 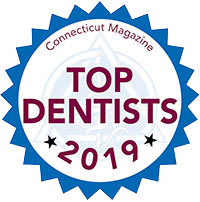 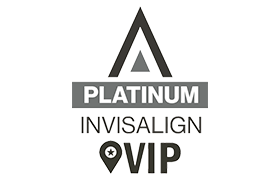